It will be based on a currency basket of the five-nation bloc, according to the Russian president 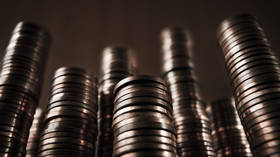 “The issue of creating an international reserve currency based on a basket of currencies of our countries is being worked out,” he said at the BRICS business forum.
According to the Russian president, the member states are also developing reliable alternative mechanisms for international payments.

Earlier, the group said it was working on establishing a joint payment network to cut reliance on the Western financial system. The BRICS countries have been also boosting the use of local currencies in mutual trade. 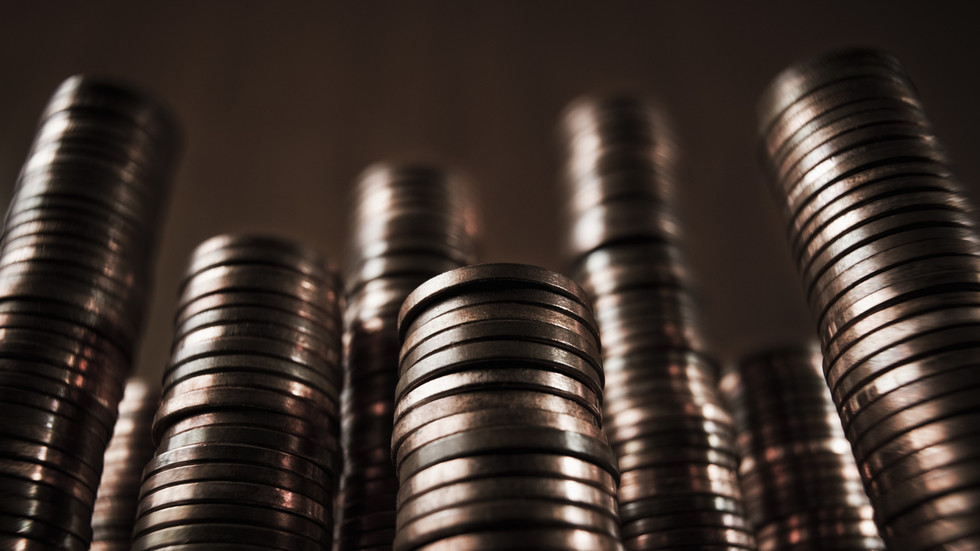